Home Yoga What Is the Best Type of Yoga for You? 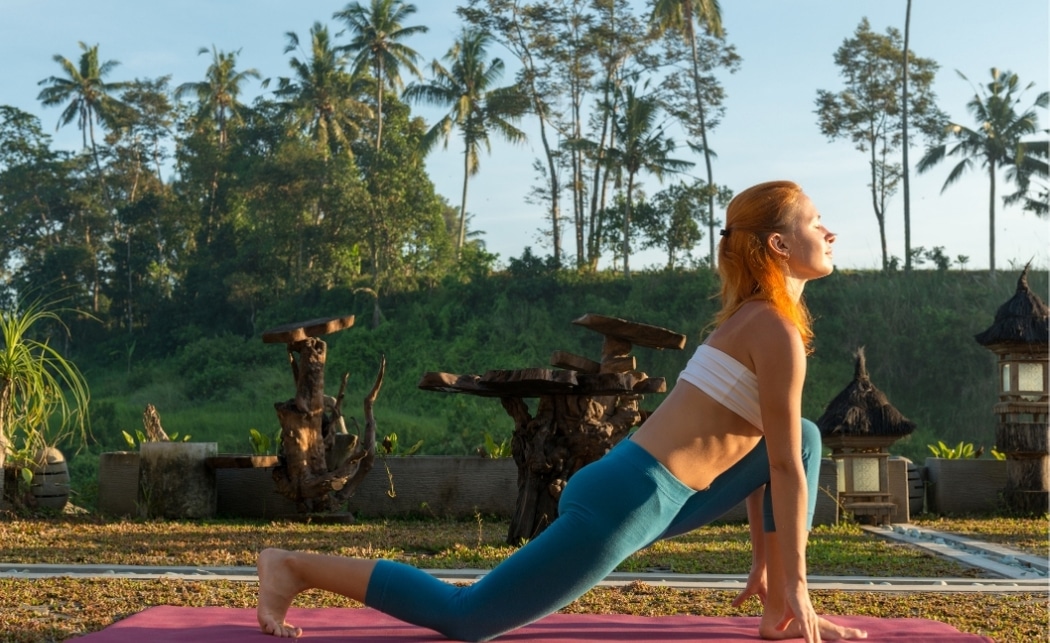 What Is the best type of yoga for you? There are quite a number of types of yoga these days that try to differentiate themselves from one another and emphasize certain aspects of the entire practice of yoga. Traditionally, yoga works on the body, mind and spirit, though most Western based yoga tend to focus on the body.

If you live in a moderately large city, you should be able to find several different kinds of studios and teachers. There are also lots on online classes too!

Types of Yoga to Try

There are so many different types of yoga to try, it can be hard to know where to start! This guide will help you figure out which type of yoga is right for you. Whether you’re looking for a relaxing experience or a challenging workout, there’s a type of yoga out there for you.

Here are the different types of yoga:

Next we will help you find the one that’s right for you. 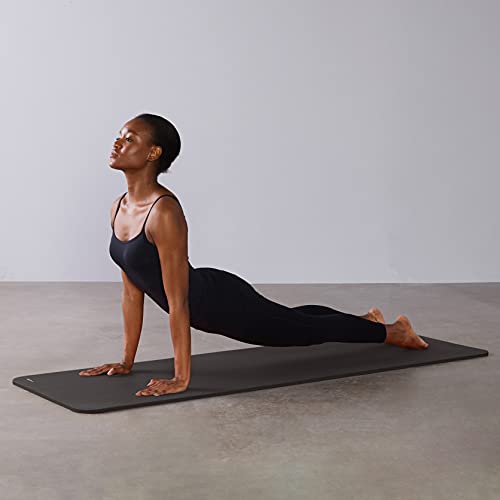 Hatha yoga is the most traditional of all the forms of yoga, and dates back thousands of years. The name means willful or forceful, and the word is a combination of hat (sun) and ha (moon) representing power and balance.

Hatha works with the energy centers of the body, the chakras, as well as the muscles, flesh and bone, for a holistic workout. The main focus is on surrendering to and perfecting the many poses in this form of yoga. There are levels of practitioners who can do increasingly difficult poses for flexibility. They also improve their focus and concentration through meditation. 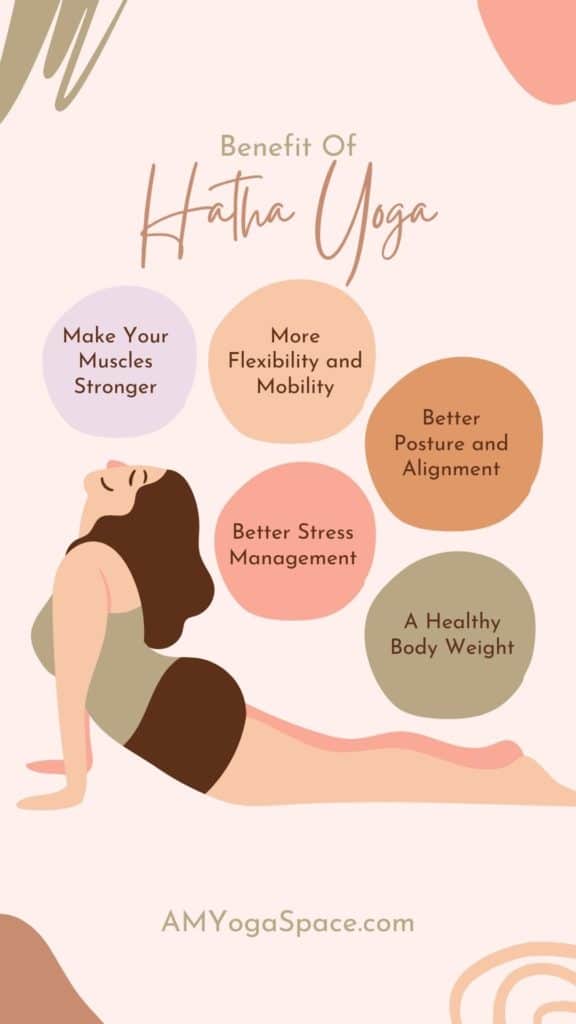 Iyengar yoga was founded by B. K. S. Iyengar in the 1970s in India and is a form of Hatha yoga. Iyengar’s focus was on detail, precision and perfect alignment for the asanas (poses) he studied and taught, in order to develop strength, mobility and stability. Before his death at the age of 95, Iyengar was said to have perfected approximately 200 Hatha yoga asanas. 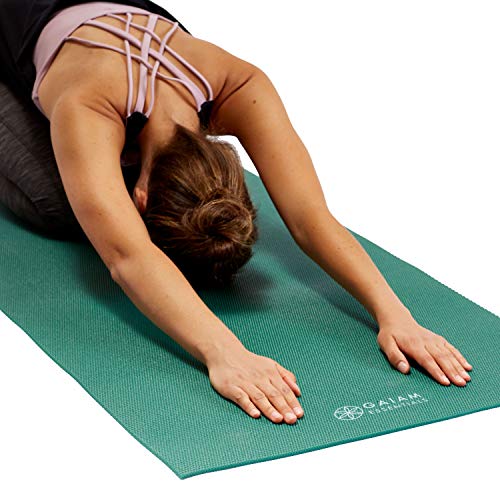 Vinyasa yoga is also known as flow yoga. It uses the same asanas as Hatha yoga, but they are put into sequences that move easily from one pose to the next. The word vinyasa means “breath-synchronized movement,” which refers to the movements being performed in conjunction with inhale and exhale patterns and for the asanas to be held for a certain number of breaths.

Kundalini yoga emphasizes the balance of mind, body and spirit through the moving of energy in the body, specifically in relation to the chakras or energy centers. Kundalini yoga has several unique postures designed to move the chakra energy up the spine. It does not require a lot of flexibility or stamina and can be done by anyone at any age. There are no levels to the classes the way there are with other forms of yoga such as Hatha.

Bikram yoga, founded in the 1970s by Bikram Choudhry from Bengal, is also referred to as hot yoga. It is relatively simple in some ways because it uses only two breathing exercises and 26 Hatha yoga postures done in the same pattern every day for every lesson. However, the poses are demanding and the studio temperatures range from 80F to 110F, with a relative humidity of around 75%. This can also cause severe dehydration and pose a serious health risk to anyone with heart health issues. 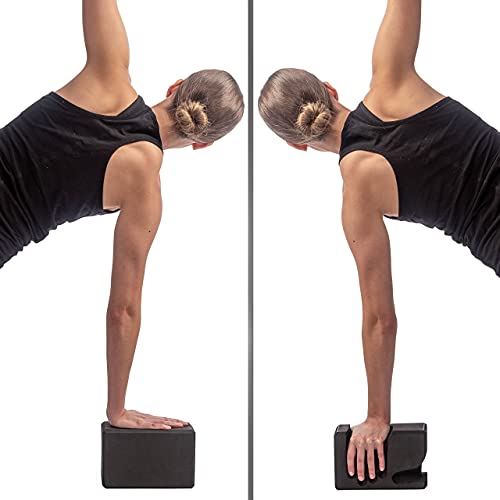 Ashtanga yoga is a form of Vinyasa yoga designed to flow the movements together, but in a more rapid and demanding way. It was founded in the late 1940s by K. Pattabhi Jois from India. It has seven main series – a basic one, and increasingly advanced ones. All of them are vigorous and very few practitioners are known to have reached the highest levels.

The type of yoga you choose should be based on your overall physical health and stamina. If you are a beginner and/or senior, try Hatha or Kundalini if there is a studio near you. For something more lively but not too demanding, try Vinyasa. Then see what a difference yoga can make to your health and vitality. 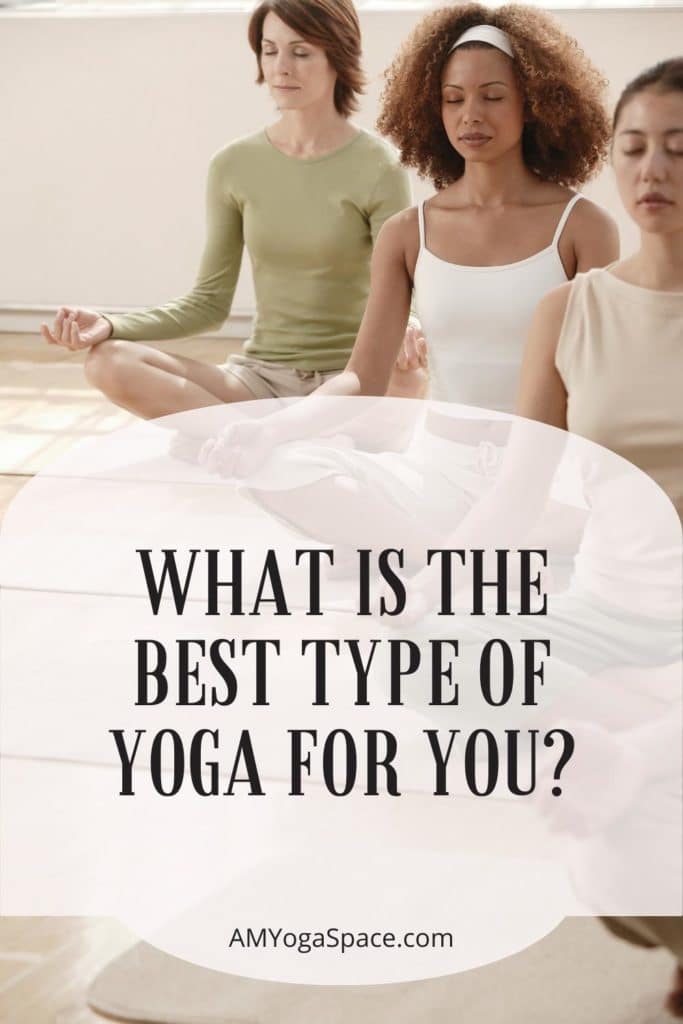 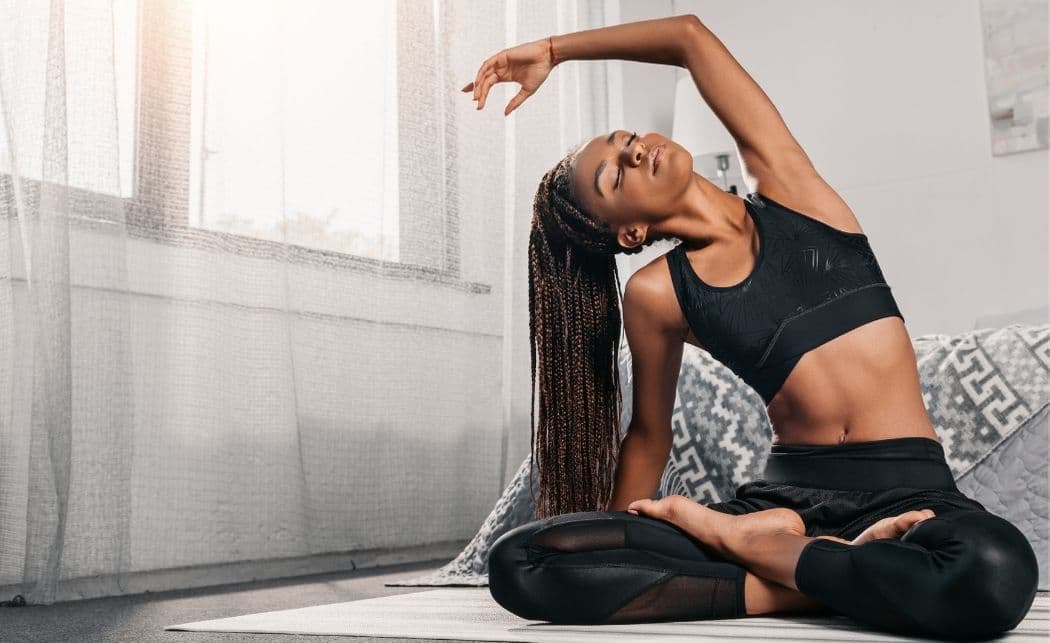 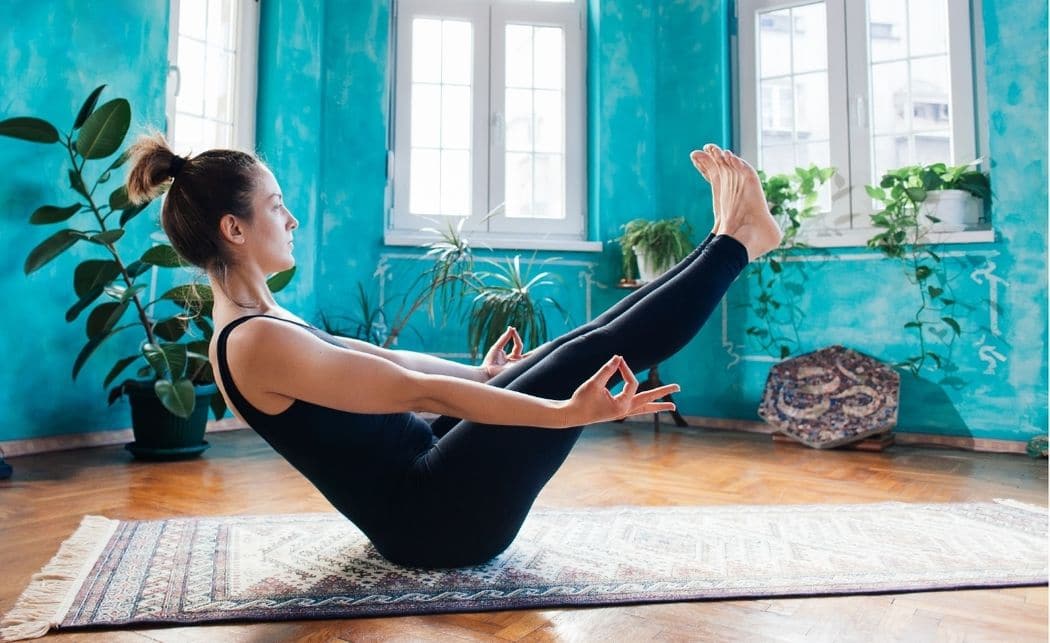 Where Did Yoga Come From? History of this Spiritual and Physical Activity 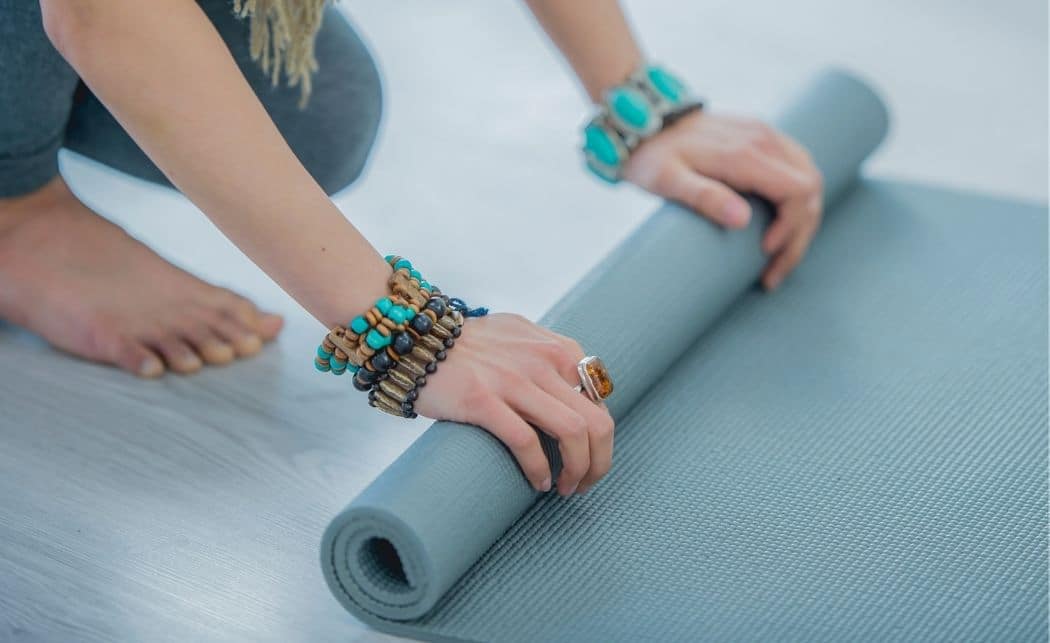 How to Choose the Right Yoga Mat – Type, Thickness, Style 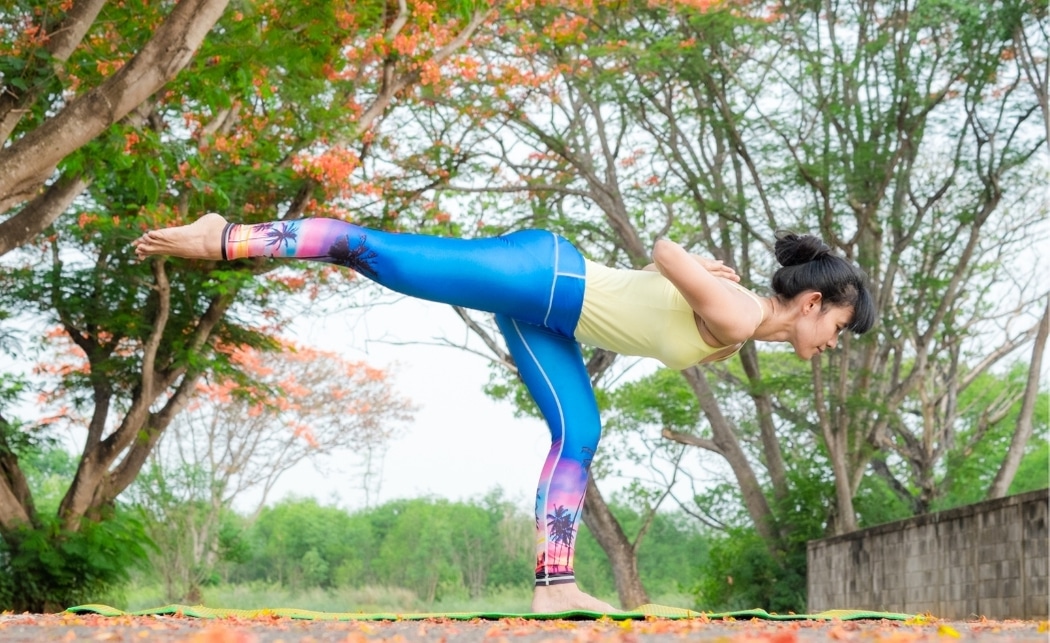 How to Use Yoga to Change Your Body 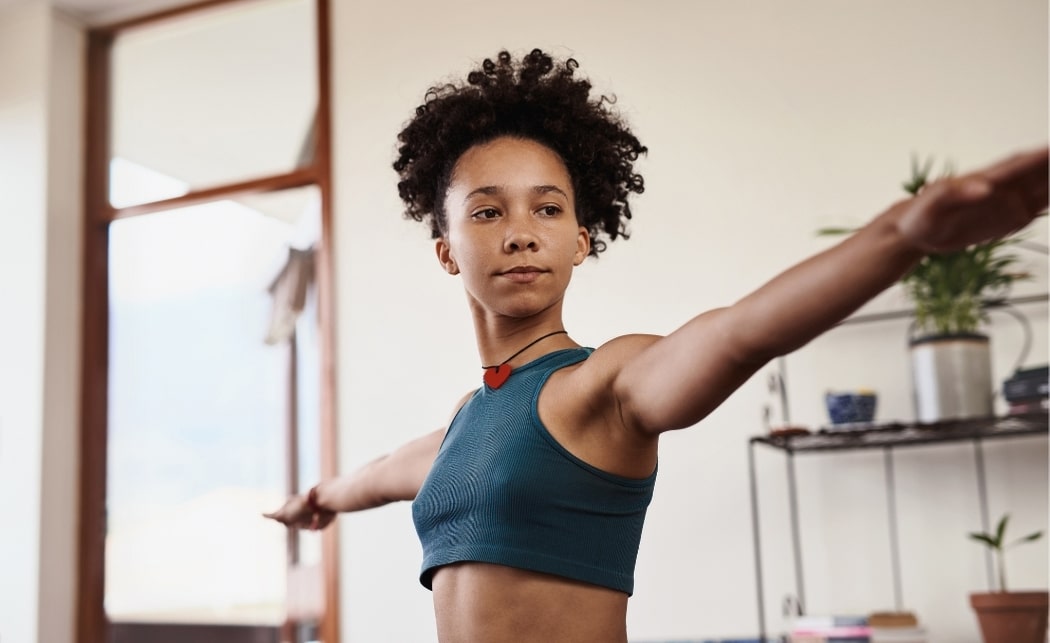 Strength Training vs Yoga – Which is Better? 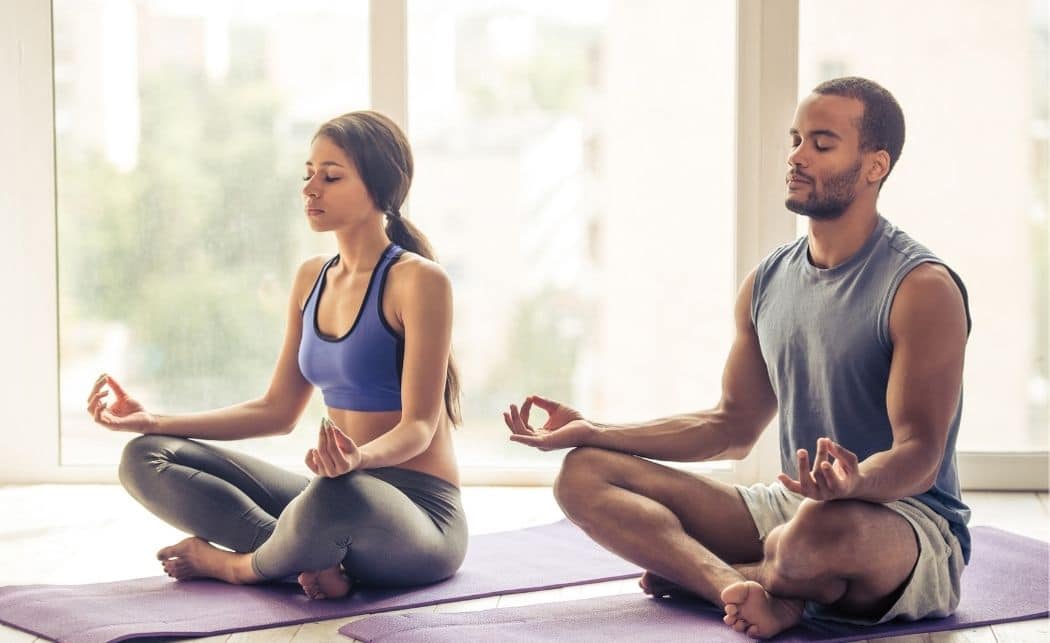 What to Expect When Starting a Yoga Routine?